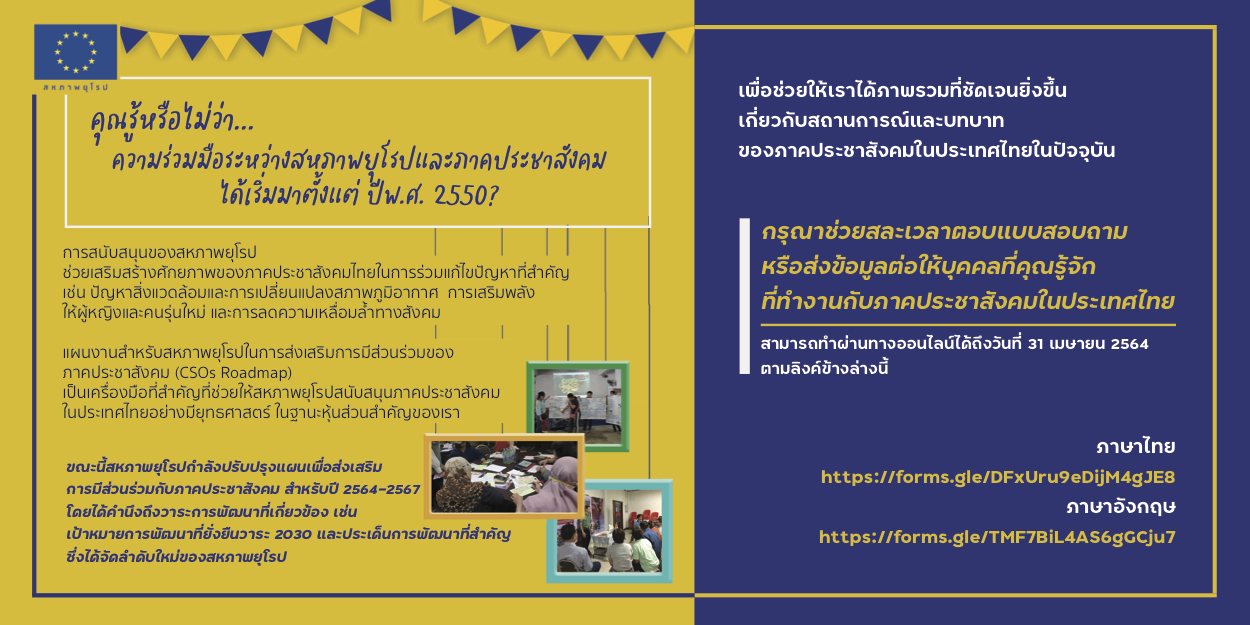 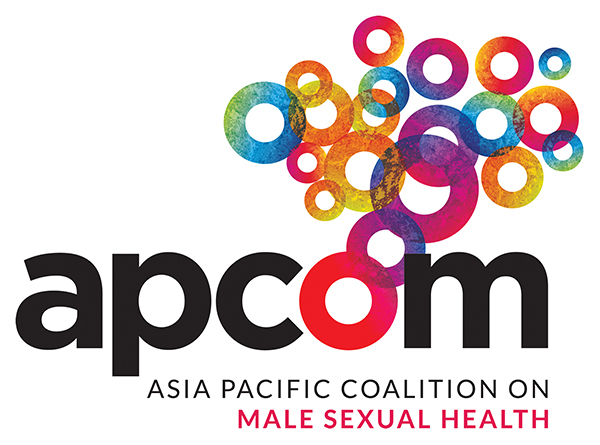 Founded in 2007, APCOM is a coalition of members – governments, UN partners, non-profits and community based organisations – from Asia and the Pacific. APCOM represent a diverse range of interests working together to advocate on, highlight and prioritise HIV and human rights issues that affect the lives of gay men and other men who have sex with men (MSM) and other communities affected by HIV in Asia and the Pacific. Our goals are to improve the well-being of the key affected communities in the region through increased investment, coverage and quality of sexual health services and human rights protection.

Started in 2014, TestBKK is a pilot and Bangkok-based campaign of TestXXX, APCOM’s flagship regional sexual health campaign targeting young gay men in Asia-Pacific cities with high HIV prevalence among gay men and other men who have sex men (MSM) demography. TestBKK aims to increase the HIV prevention, support and care service uptakes, while also empower young Thai gay men to exercise their sexual health and rights. By the end of 2017, TestBKK has contributed to more than 14,000 HIV service uptakes, such as HIV and STI testing, PrEP1 initiation, and ART2 retention, by young MSM in Bangkok. Currently funded by Elton John AIDS Foundation and LINKAGES Thailand led by FHI 360 Thailand funded by PEPFAR and USAID, TestBKK has more than 60,000 Facebook Page follower, 38,000 YouTube channel subscribers and 9,000 monthly website visitors.

1.3. ABOUT ILLICIT DRUG USE, CHEMSEX AND HIV SITUATION AMONG GAY MEN IN BANGKOK

While the emerging gay communities may potentially reduce gay-related social stigma and enhance health information sharing, they can also predispose gay men to certain risk behaviors. One such example is the consumption of illicit drugs such as ecstasy, crystal methamphetamine (meth) and GHB. Often times, these recreational drugs are consumed to enhance the pleasure of sexual activity, which is referred as chemsex.

A 2017 study3 reveals that dating apps among Thai gay men, as an instance, significantly increased motivational substance use through messaging from their counterparts. The same study concludes that Thai gay men who reported being involved in substance use also reported avoiding use of condoms during intercourse.

A 2018 study4 concludes that risk factors for both methamphetamine use and HIV incidence among gay men in Thailand were younger age, finding casual sex partners on the internet, and having attended a chemsex party.

According to UNAIDS latest data, almost 1 out of 3 MSM in Bangkok is living with HIV, only 69% of Thai MSM reported consisted condom use during intercourse, and the national HIV testing coverage only reaches 23% of Thai MSM.

Harm reduction is a set of practical strategies and ideas aimed at reducing negative consequences associated with drug use. Harm reduction is also a movement for social justice built on a belief in, and respect for, the rights of people who use drugs. Examples of harm reduction practice include provision of information relating to drug consumption, syringes and needle exchange program and drug replacement therapy.

During the assignment, the consultant is expected to conduct at least three testing methodologies that encompasses the following outlines: • Concept testing with the cohort representing the target audience to conclude the relevant key messages and other creative components (creative brief) to be employed in the PSA videos • Stakeholder review with APCOM team (including a panel of harm reduction experts) to review the creative brief and videos’ storyboard based on the findings from Concept Testing • Pretesting with the cohort representing the target audience to seek if the produced videos convey the intended key messages

Three standalone videos are expected to be produced by the Consultant. Each should be approximately 2 minutes or less in length. These videos will be published on testBKK’s Facebook Page and YouTube channel.

The consultant is also expected to conduct a separate research to gauge the target audience’s knowledge and attitude in relation to the video’s key message, pre- and post-exposure to the video. The sample for this research should be different with that of the concept testing and pre-testing.

See Section 3. Expected Tasks and Deliverables for a detailed list of tasks and expected deliverables.

The consultant is expected to conduct tasks and provide deliverables that are grouped into three segments: (1) pre-production, (2), production and (3) post-production

The payment will be delivered in the following batches and milestones, but they are all negotiables.

First payment: 30% of the total budget shall be paid to the Consultant when the contract is signed by both parties

The followings are the desired background and experience for candidate who would like to take on the assignment – as individual or as a team:

To apply for this position, the candidate should submit the following documents to APCOM at JoinUs@apcom.org

For questions or enquiries for the position, please contact APCOM’s HR Officer Rangsit Sanguansak at RangsitS@apcom.org

ANNEX A. POTENTIAL KEY MESSAGES FOR THE PSA VIDEOS

The table below enlists potential key messages that may be used by the consultant as the guidance f to develop the creative brief and preliminary script of the PSA videos that will be tested in Concept Testing. 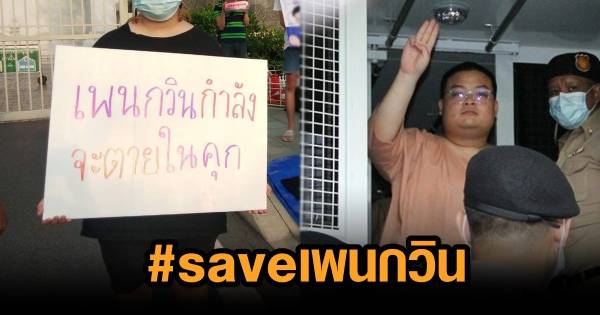 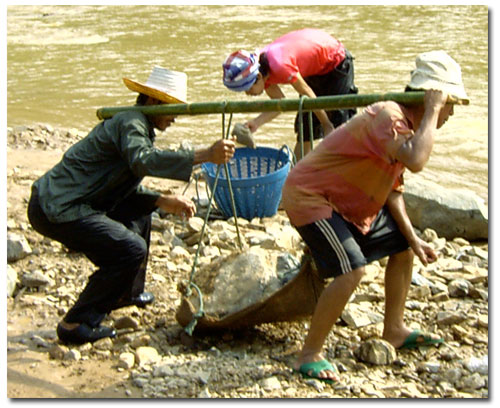 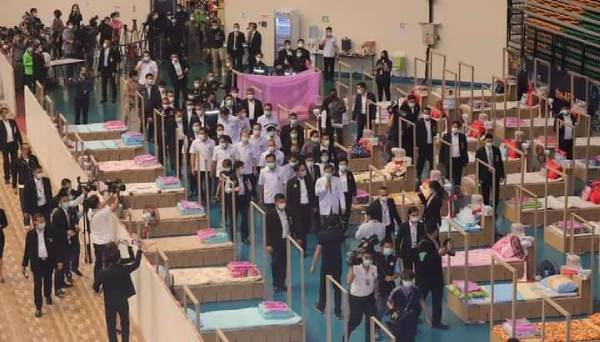 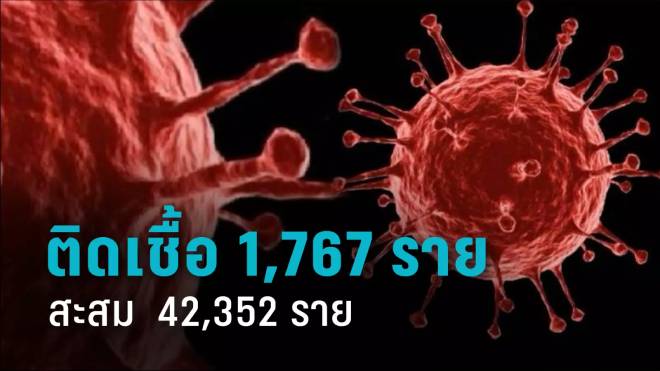 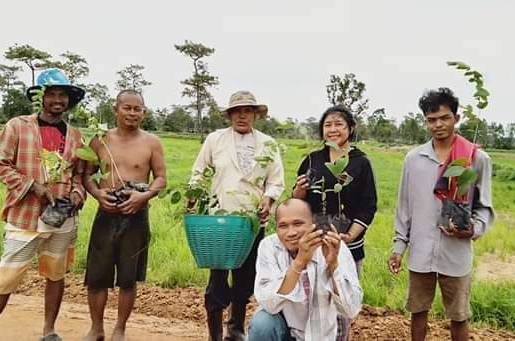 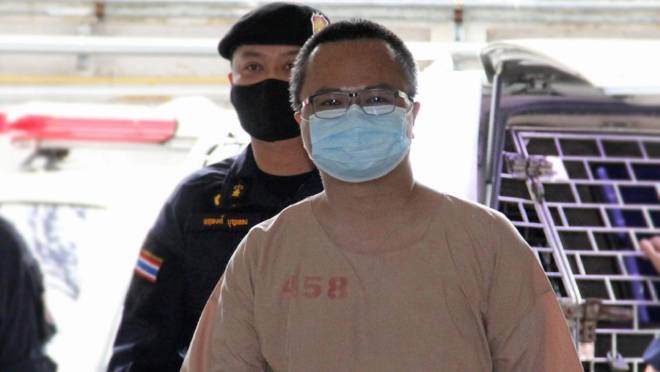 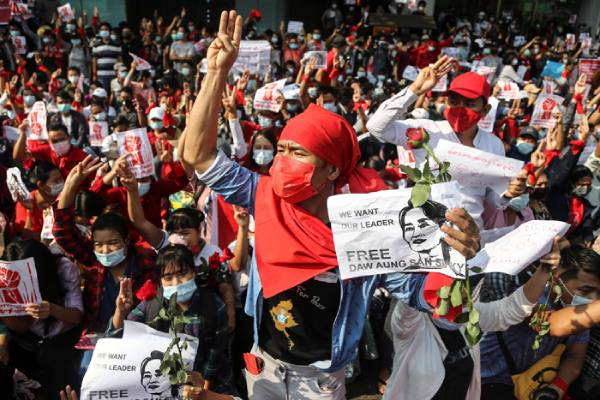 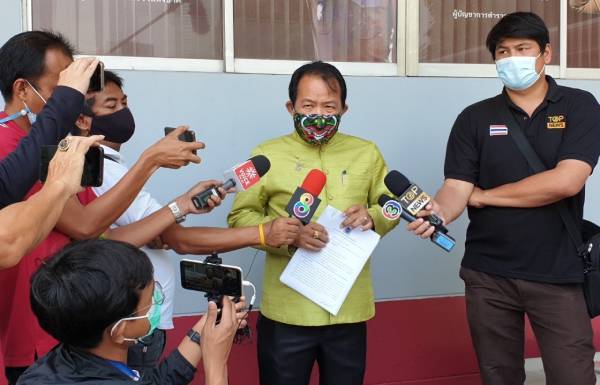