The Raoul Wallenberg Institute of Human Rights and Humanitarian Law (RWI) is an independent academic institution established in 1984. Since 1990, RWI has carried out a wide range of research, academic education and institutional capacity development programmes internationally in the human rights field, mainly with the support of Swedish International Development Cooperation.

RWI’s regional Asia Pacific office is in Jakarta, Indonesia which coordinates the institute’s regional programmes and activities. RWI has been active in different countries across Asia since the 1990s and has coordinated regional programmes since 2007. Our regional focus has been to strengthen the capacities of NHRIs and academic institutions to be actors of change for human rights implementation and their promotion across the region.

From 2017, the Jakarta office commenced a five-year regional programme focusing on the linkages between human rights and environment, climate change and sustainable development (https://rwi.or.id/). The programme supports research synergies between sectors and RWI’s thematic foci. The programme is supported by the Swedish Development Cooperation.

Due to the geographic reach and scope of RWI’s Regional Asia Pacific Programme, RWI will establish a programme officer’s position based in Bangkok, Thailand. The position will be home-based with frequent travel in the region, particularly Jakarta for close coordination with the regional office.

RWI is seeking suitably qualified candidates for the position of ‘Programme Officer’ in Bangkok, Thailand. The position is full-time and with a starting date as-soon-as-possible. An existing right to work in Thailand is required. The initial contract will be signed for a period of one year, with possible extension. The offered contract will be under Thai labour law conditions and based on RWI terms and conditions for national staff.

The officer’s primary role is to proactively manage the planning, coordination, communication and implementation of RWI’s activities relating to human rights and environment, in its regional Asia Pacific programmes. The position reports to the Institute’s Office Director in Jakarta and works in close coordination with the Head of RWI’s Economic Globalisation and Human Rights Thematic Area in our Lund, Sweden, headquarters. 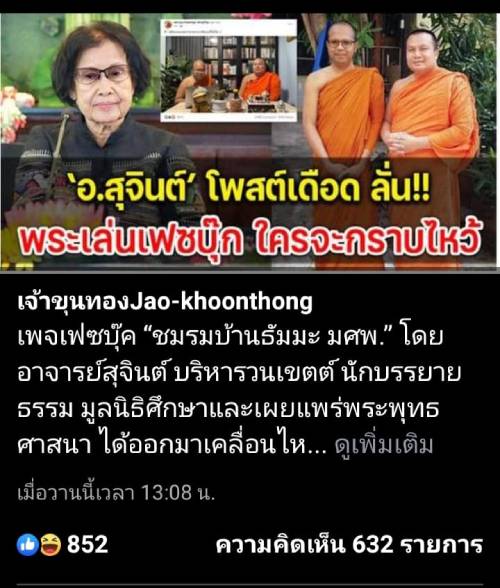 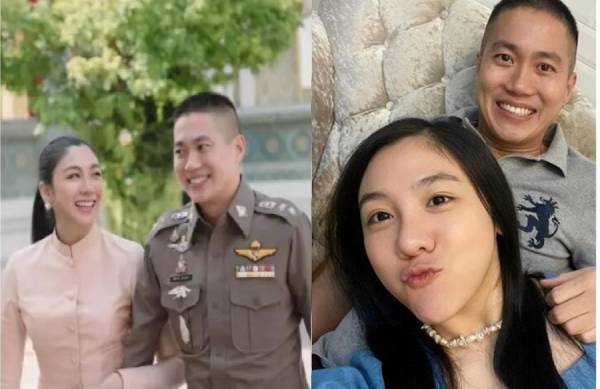 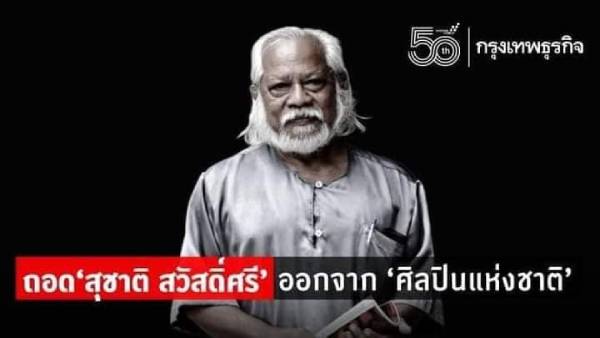 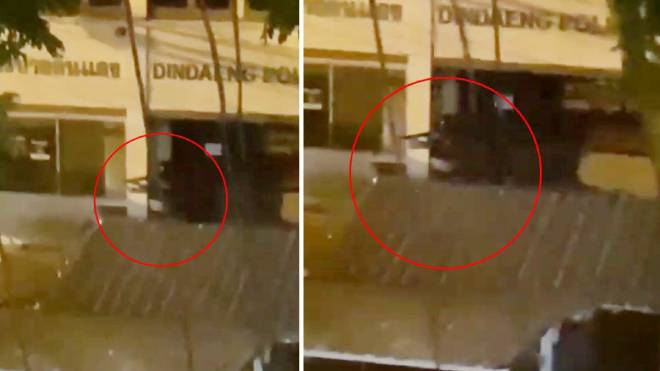 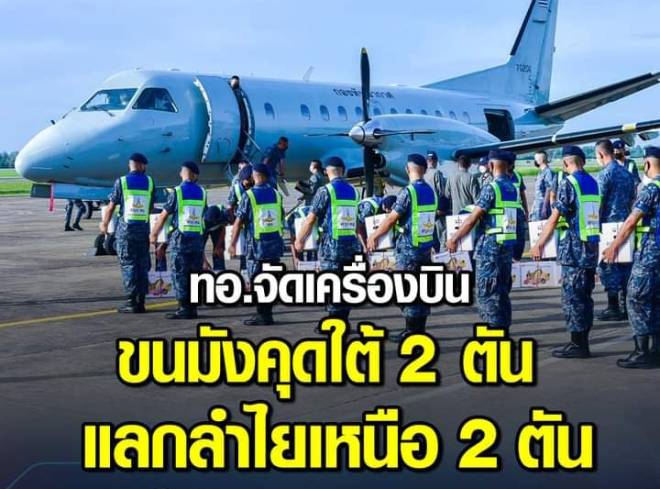 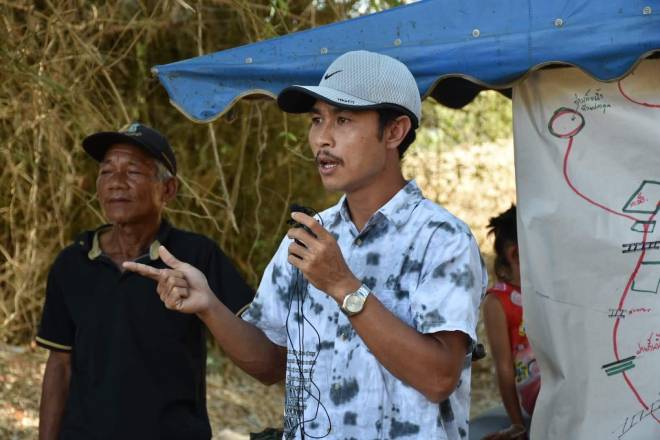 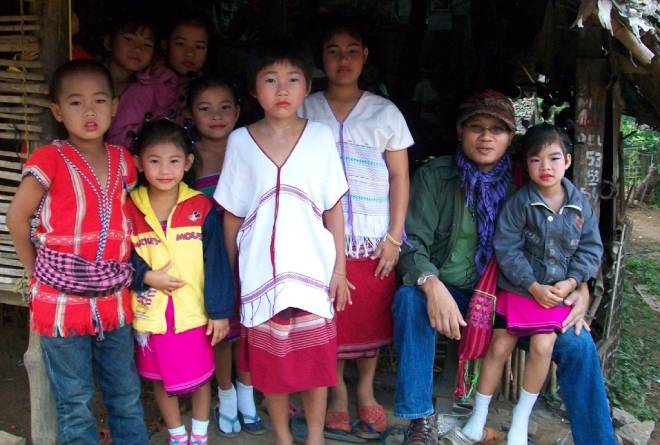