Ashoka is on an audacious mission – to create a world where everyone is a changemaker i.e. a world where everyone has the agency and skills to make a positive change in their families, communities, and at work. It is only in such a world where the solutions will outrun our social problems. With its global network of over 3,500 leading social entrepreneurs (Ashoka Fellows) in 90 countries, 10,000 youth ventures, 180+ changemaker schools and 30+ changemaker campuses – as well as with its community of 20,000+ innovators on Changemakers.com – Ashoka empowers people with the skills to create and drive solutions for the good of all, and helps build and evolve enabling environments to help them thrive in a world of constant change.
More details on www.ashoka.org

About Ashoka Thailand
Ashoka Thailand was launched in 1989, as the fourth country office after India, Indonesia, and Brazil. Since then, it has elected and supported more than 100 leading social entrepreneurs in the fields of education, health, human rights, civic engagement, environment, and economic development. Ashoka Thailand has also been working with other social networks, universities and companies to accelerate the field of social entrepreneurship, changemaking and social impact.

The Opportunity
We at Ashoka are facing a historical moment. For generations, society has followed a siloed, hierarchical approach to solving challenges and has been defined by repetitive efficiency (think assembly line). But this approach is falling short when it comes to the number and complexity of the shared problems we now face. So a new game is taking shape – one where change is the norm, and where the most open, fluid systems and teams thrive. In this game the rules are different (in fact they are still being created!) but one is paramount: everyone can and must be able to play, and to drive positive change. This is the ‘Everyone A Changemaker’ vision that Ashoka is working toward and it is our best hope for building a world where problems no longer outrun solutions. We have a powerful opportunity for an imaginative, collaborative entrepreneur. Ashoka Thailand is looking for a Country Director to lead how Ashoka Thailand organizes around mindset shifting. This is an opportunity of a lifetime to contribute to the future of Ashoka Thailand.

Entrepreneurship/Intrapreneurship : demonstrate a track record of taking creative initiative and ownership (e.g. founding an organization or a company, starting a movement, or reshaping the work of existing organization).

Understand deeply the vision of Everyone a Changemaker : understand and articulate Ashoka’s vision, have a broad inquisitive intellect and thinking patterns that connect the dots between historical trends and current social context.

Emotional and social intelligence : demonstrate ability to work effectively and respectfully in teams.

Self-definition : Assume that changing the world in big ways is what you will do in life.

Contact details
If this role sounds like an exciting challenge, please send your resume or LinkedIn profile along with a cover letter to Varistha Nakornthap (vnakornthap@ashoka.org). 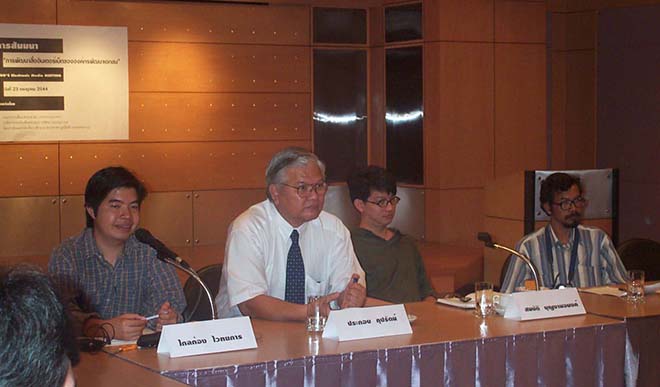 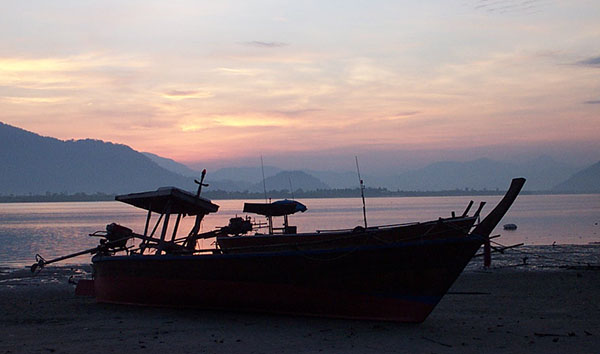 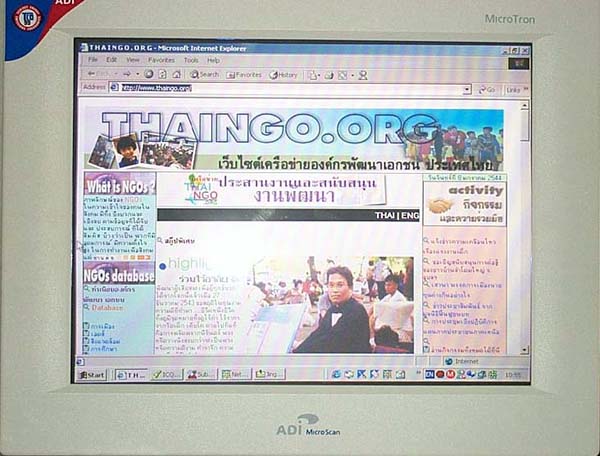 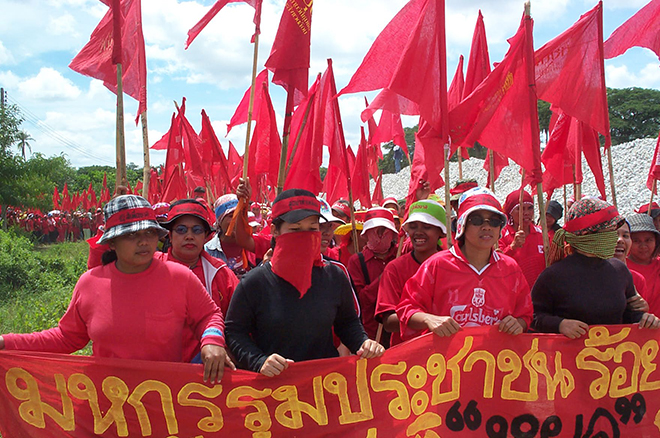 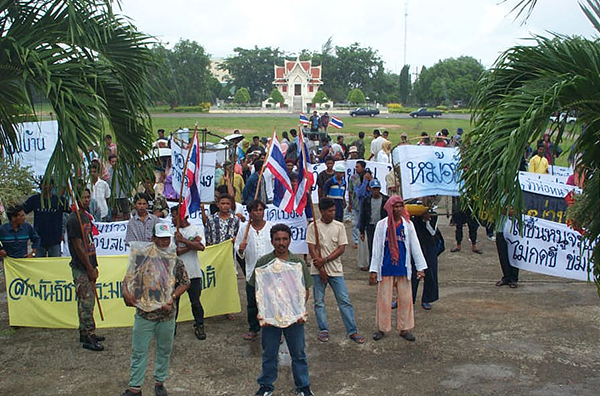 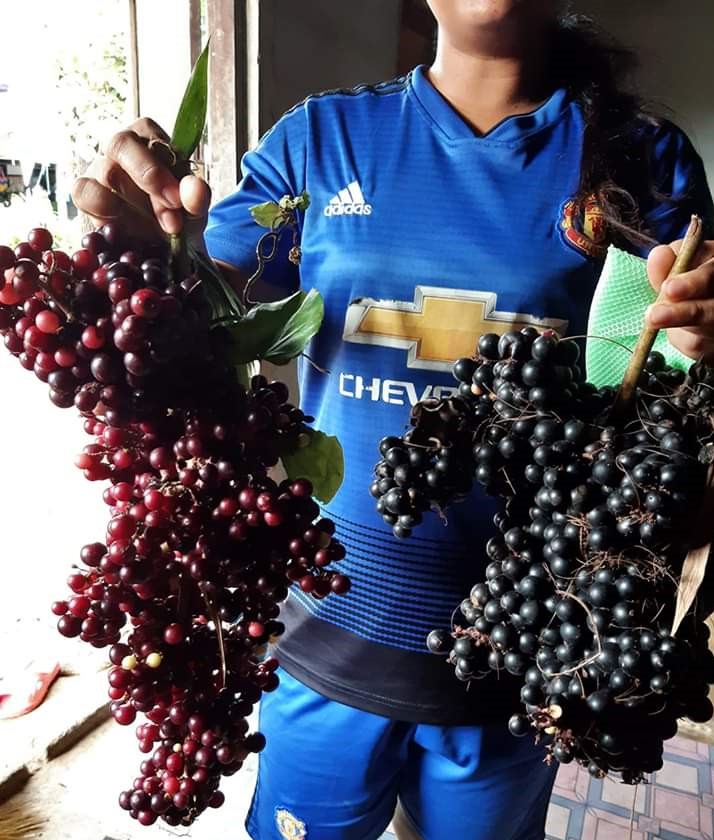 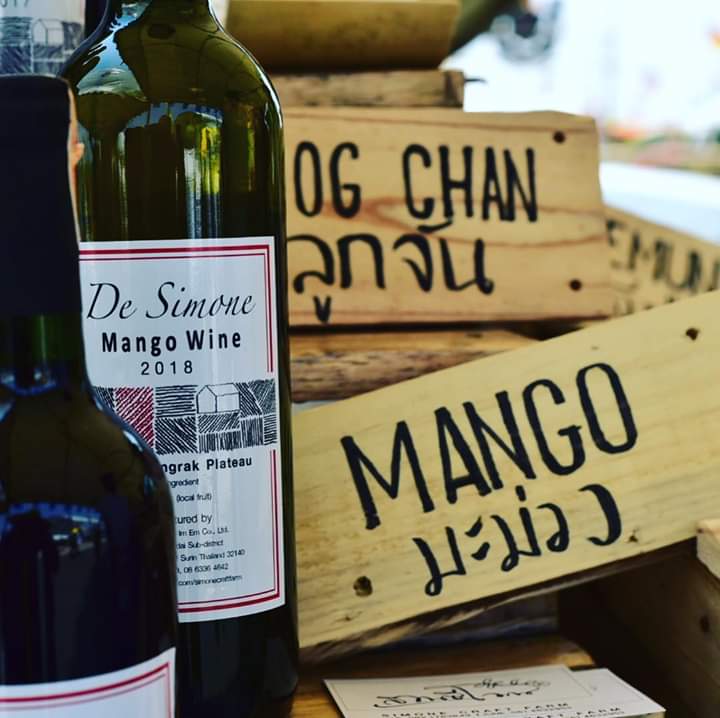 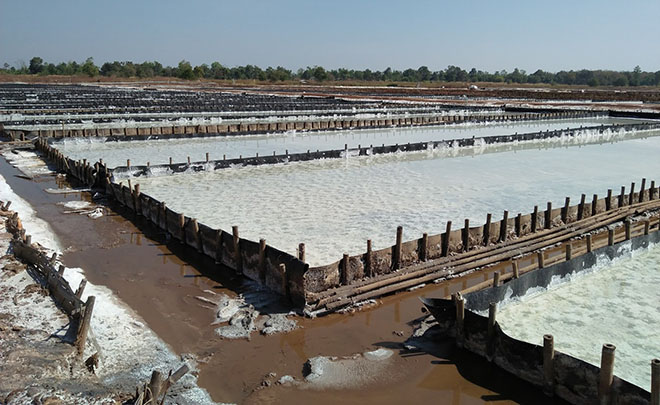